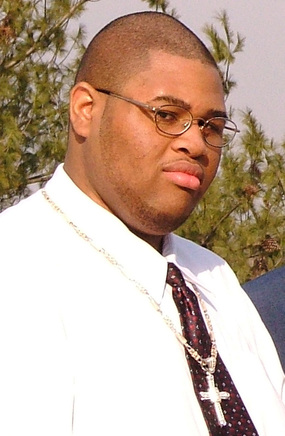 Amplified Videology was founded in 2005 under the operating name of Platinum Video Productions. The company was first hired to provide a videographical memory of a very important consecration. After word spread of the professionalism and clarity of the videos produced, weddings and other important events were booked regularly. In early 2007, a new challenge was presented by way of Baltimore's hip-hop industry. Artists and record label CEOs began to notice the immaculate service of PVP and an immediate business relationship was formed. PVP was brought in to document various hip-hop shows and produce its first music video in June 2007. In the months that followed, PVP built up a very impressive resume and quickly gained a lot of popularity in the Baltimore hip-hop scene.

In early 2008, Platinum Video Productions decided that it was time for a name change. It was time to have a name that more accurately reflected the professionalism and high quality videos that has always been produced by this rising company. With that in mind, Amplified Videology was born. This name was chosen because it is so unique and at the same time represents a passion that only such a name could describe. The shortened AV signature of Amplified Videology, found in the lower left corner of most of it's videos, has been a quick identifier amongst the frequent viewers of the brand.

During the summer of 2008 Amplified Videology took its cameras on the road, thereby widening its audience to include Delaware, Pennsylvania, Virginia and Washington, DC while continuing to serve the home state of Maryland. Today, Amplified Videology has served most of the Eastern seaboard and is still moving forward in the video industry. Wherever visions are being thought up, Amplified Videology can be found bringing them to life, in high definition.